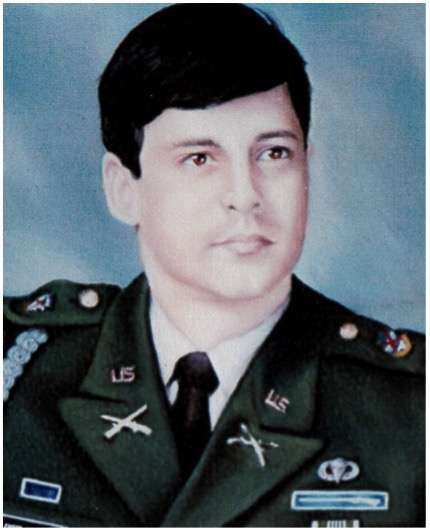 Richard served in Vietnam from 1969-1972.  He would attain the rank of Major. (Editor’s note: Wittmeyer’s headstone at Jefferson Barracks cemetery erroneously indicates 1LT).  He served in the 101st Airborne, earning his jump wings, and the Pathfinder Badge.